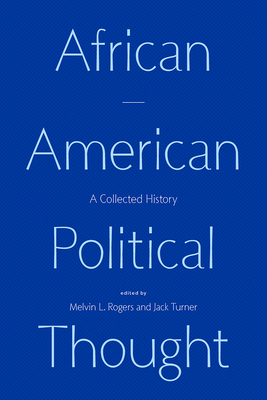 Melvin L. Rogers is associate professor of political science at Brown University. He is the author of The Undiscovered Dewey: Religion, Morality, and the Ethos of Democracy.

Jack Turner is associate professor of political science at the University of Washington. He is the author of Awakening to Race: Individualism and Social Consciousness in America.