The Death of Mrs. Westaway (CD-Audio) 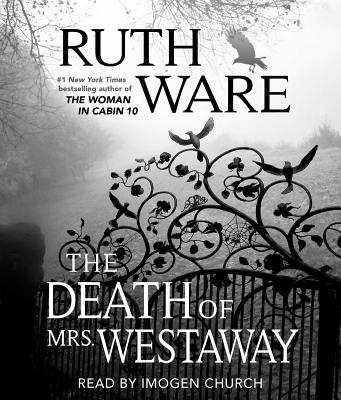 From the #1 New York Times bestselling author of In a Dark, Dark Wood, The Woman in Cabin 10, and The Lying Game comes Ruth Ware’s fourth novel, “her best yet” (Library Journal, starred review).

Full of spellbinding menace and told in Ruth Ware’s signature suspenseful style, this is an unputdownable thriller from the Agatha Christie of our time.